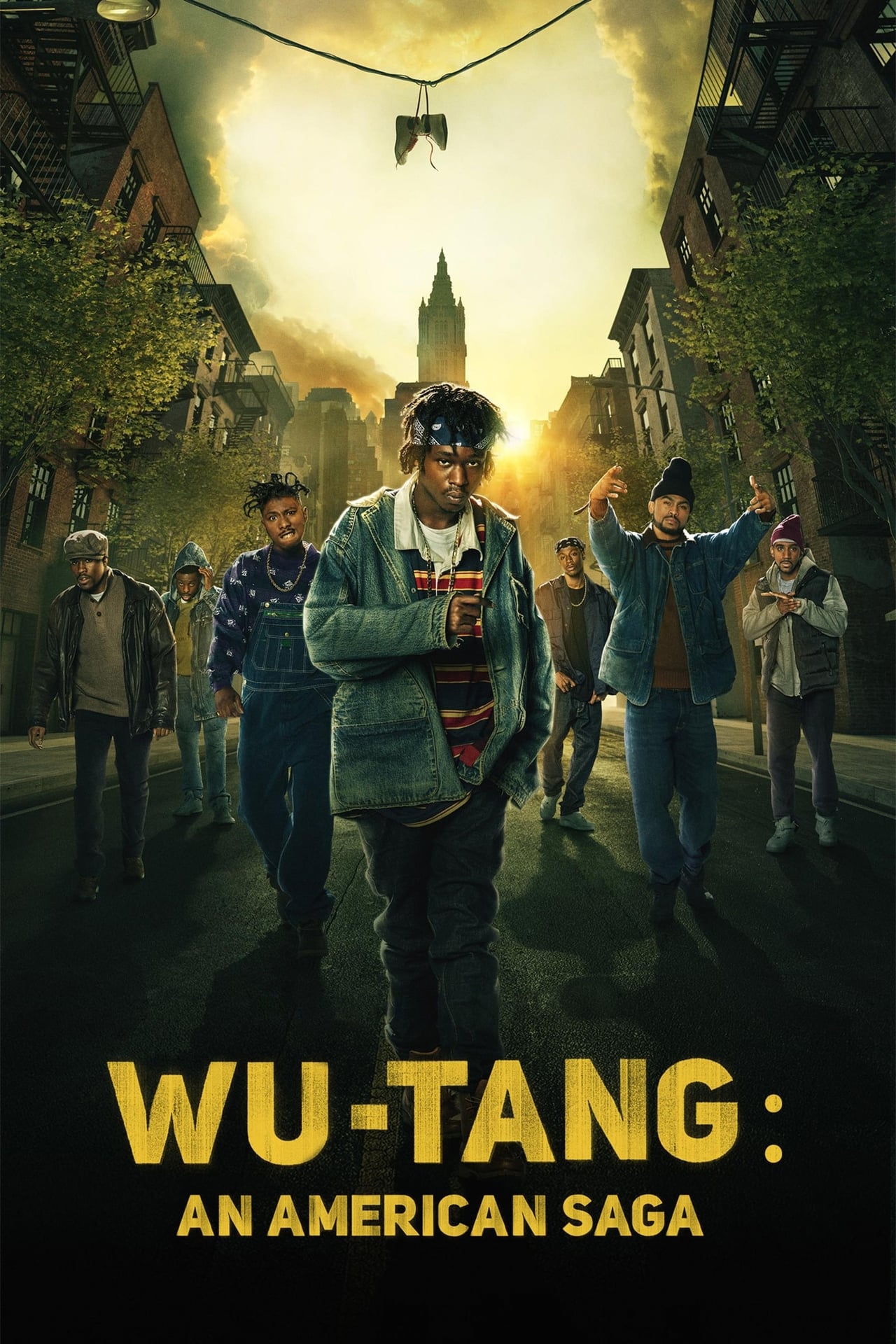 Wu-Tang: An American Saga is inspired by The Wu-Tang Manual and Tao of Wu, and based on the true story of the Wu-Tang Clan. Set in early ’90s New York at the height of the crack cocaine epidemic, the show tracks the Clan’s formation. The group was a vision of Bobby Diggs, aka The RZA, who strives to unite a dozen young, black men that are torn between music and crime but eventually rise to become the unlikeliest of American success stories.