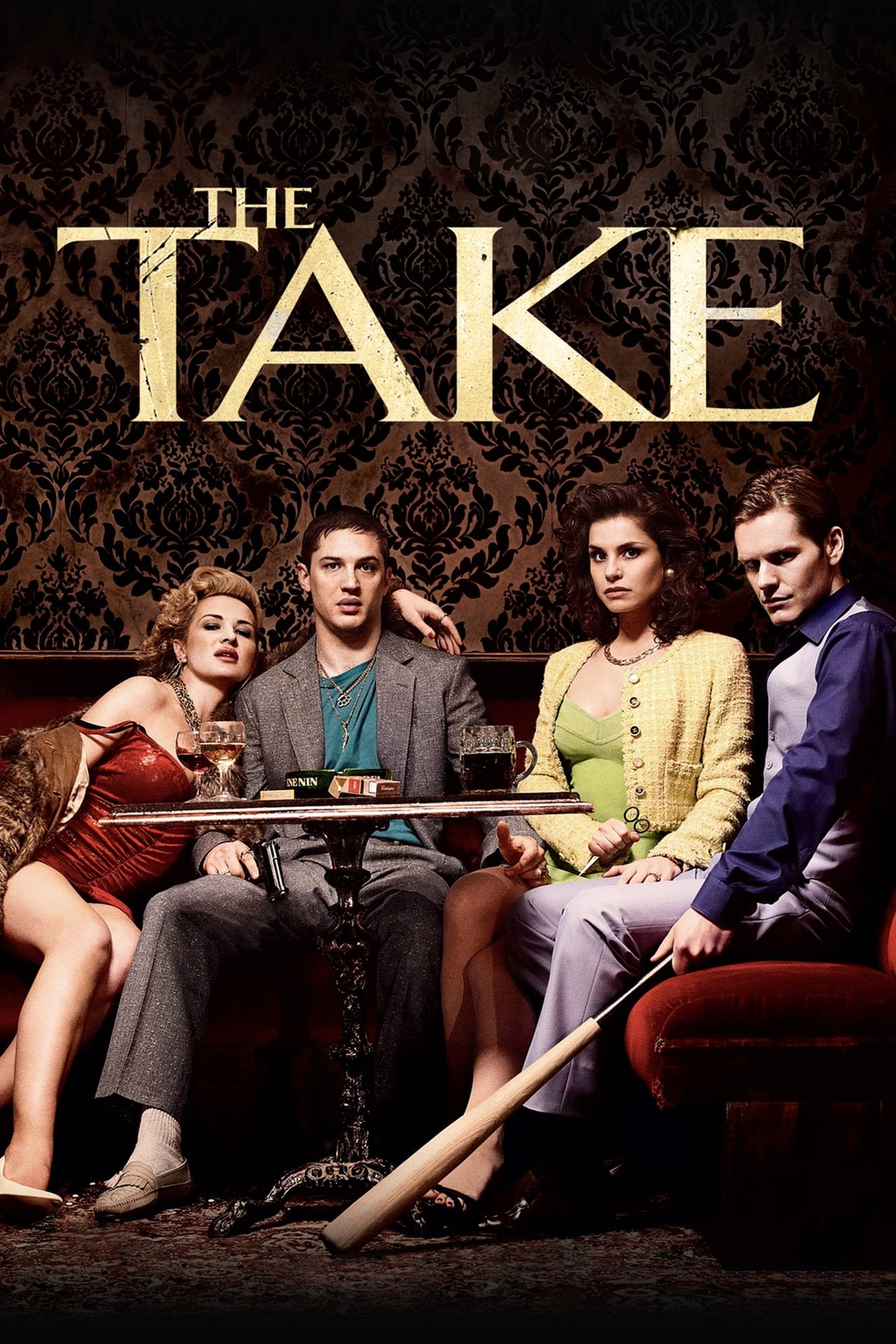 Freddie Jackson is released from prison in 1984 having served a four-year sentence for armed robbery. His wife Jackie, who has been waiting for him on the outside in the mistaken belief that that he wants to go straight, soon finds herself disappointed: Freddie is in fact raring to get back into the game and has set his sights on becoming top dog in the East End underworld.