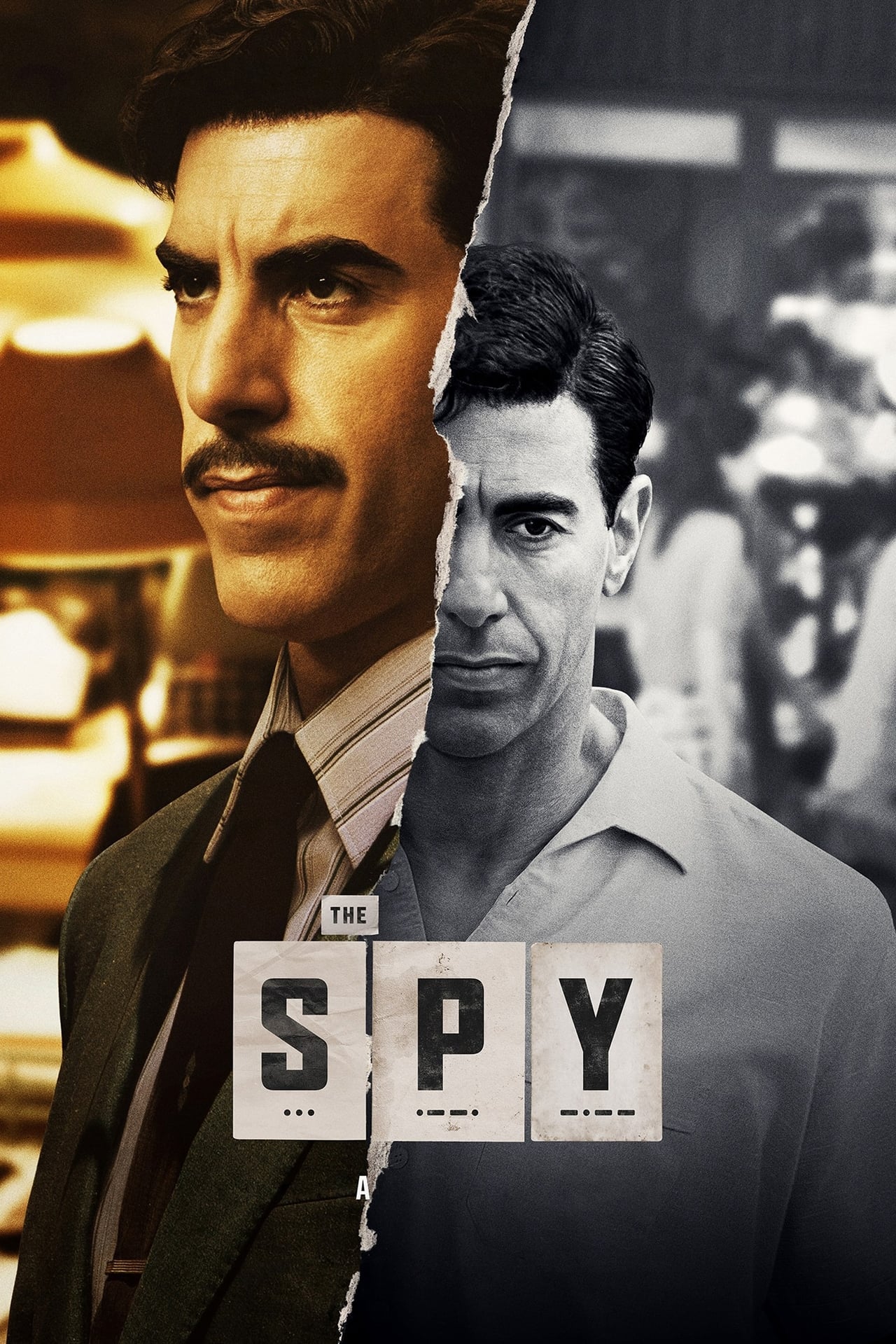 The Spy tells the story of legendary Israeli spy Eli Cohen. Eli Cohen lived in Damascus undercover in the beginning of the ’60s, spying for Israel. He managed to embed himself into Syrian high society and rise through the ranks of their politics until he was uncovered by the Syrian regime, sentenced to death and publicly hanged in a Damascus square in 1965. Cohen is considered a national hero in Israel. His actions, connections and immense sacrifice have had lasting consequences, shaping the Middle East of today.