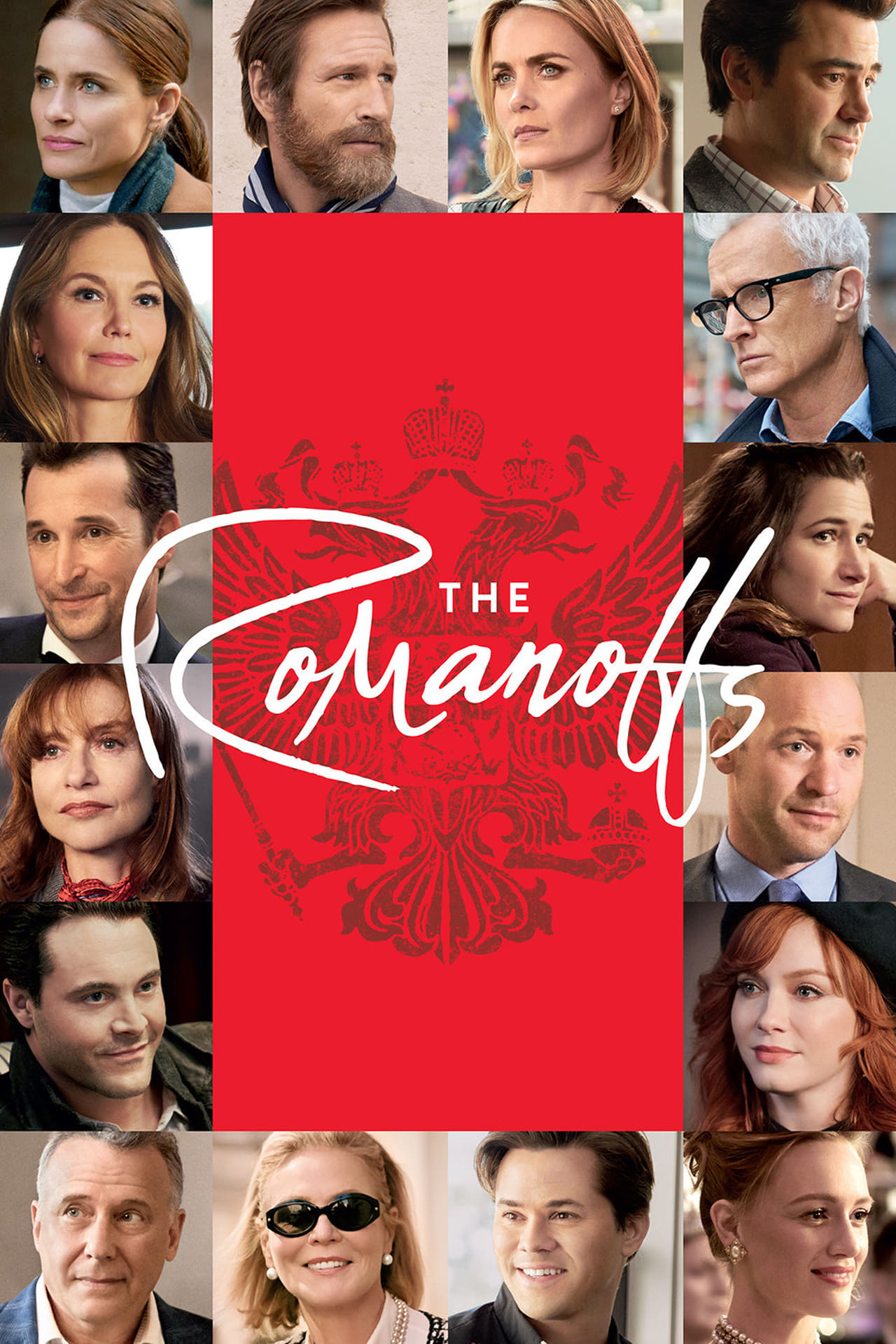 The series will center around the Romanov family. The Romanov family, for those unaware, were the last imperial dynasty to rule Russia. The family was killed after an attack by revolutionaries in 1918, but the remains of one of the czar’s daughters and his only son were never found. The mystery of the „Romanov survivors” has pervaded through the ages, with multiple people claiming to either be a survivor or a descendant of one.