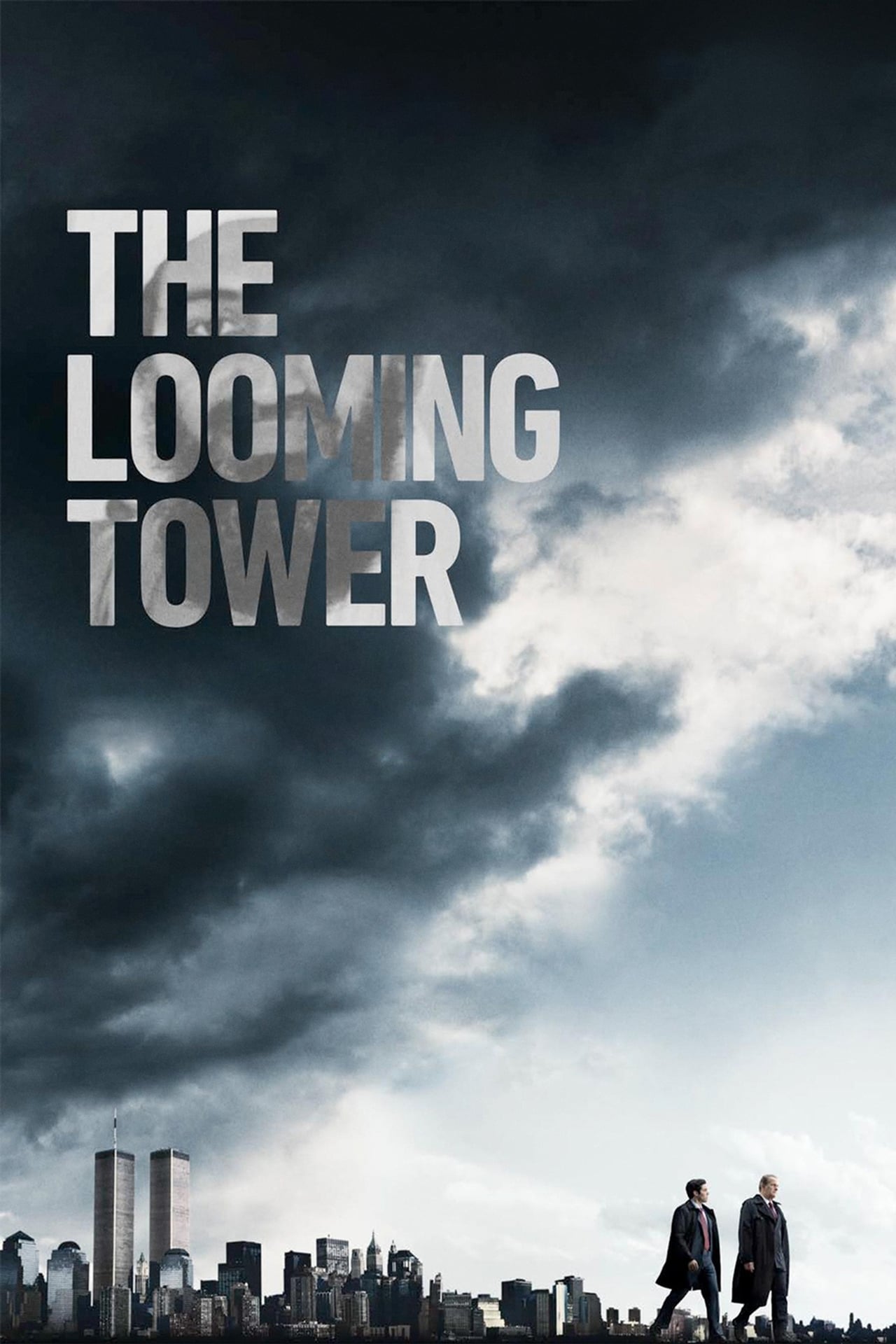 The Looming Tower, a drama based on Lawrence Wright’s Pulitzer Prize-winning nonfiction book that chronicles the events that led to the September 11 terrorist attacks. The Looming Tower traces the rising threat of Osama bin Laden and Al-Qaeda and takes a controversial look at how the rivalry between the CIA and FBI inadvertently might have set the stage for the tragedy of 9/11 and the war in Iraq.