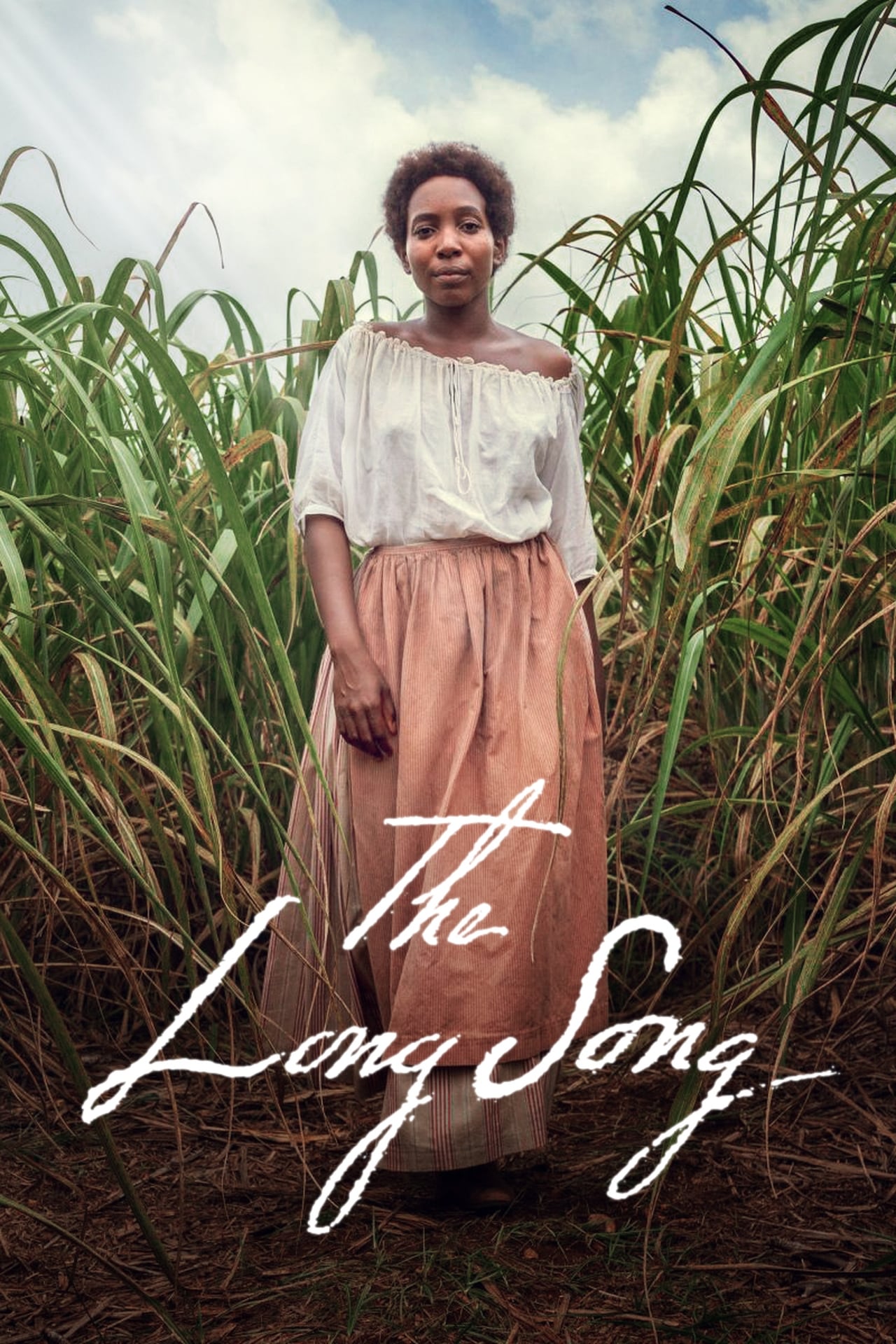 Set during the final days of slavery in 19th century Jamaica, the story follows the strong-willed, young slave July on a plantation owned by her odious mistress Caroline Mortimer. When a charming new arrival to the island, Robert Goodwin, becomes the new overseer, July and Caroline are both intrigued by his seemingly revolutionary determination to improve the plantation for the slaves and mistress alike.