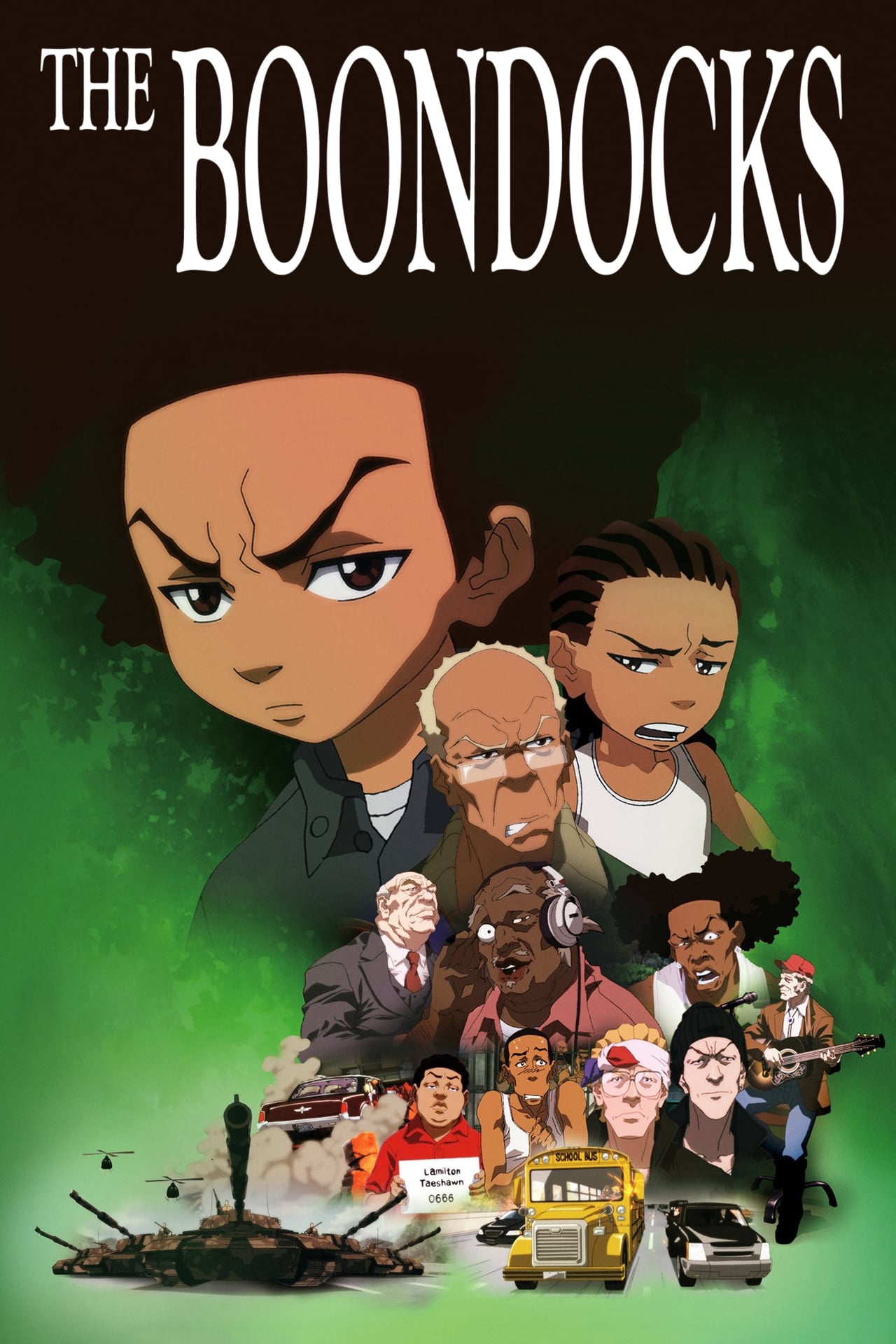 Called the fall’s edgiest new show by TV Guide, Cartoon Network has committed to 15 half-hour episodes of the animated comedy, which is based on the satiric Aaron McGruder comic strip of the same name.