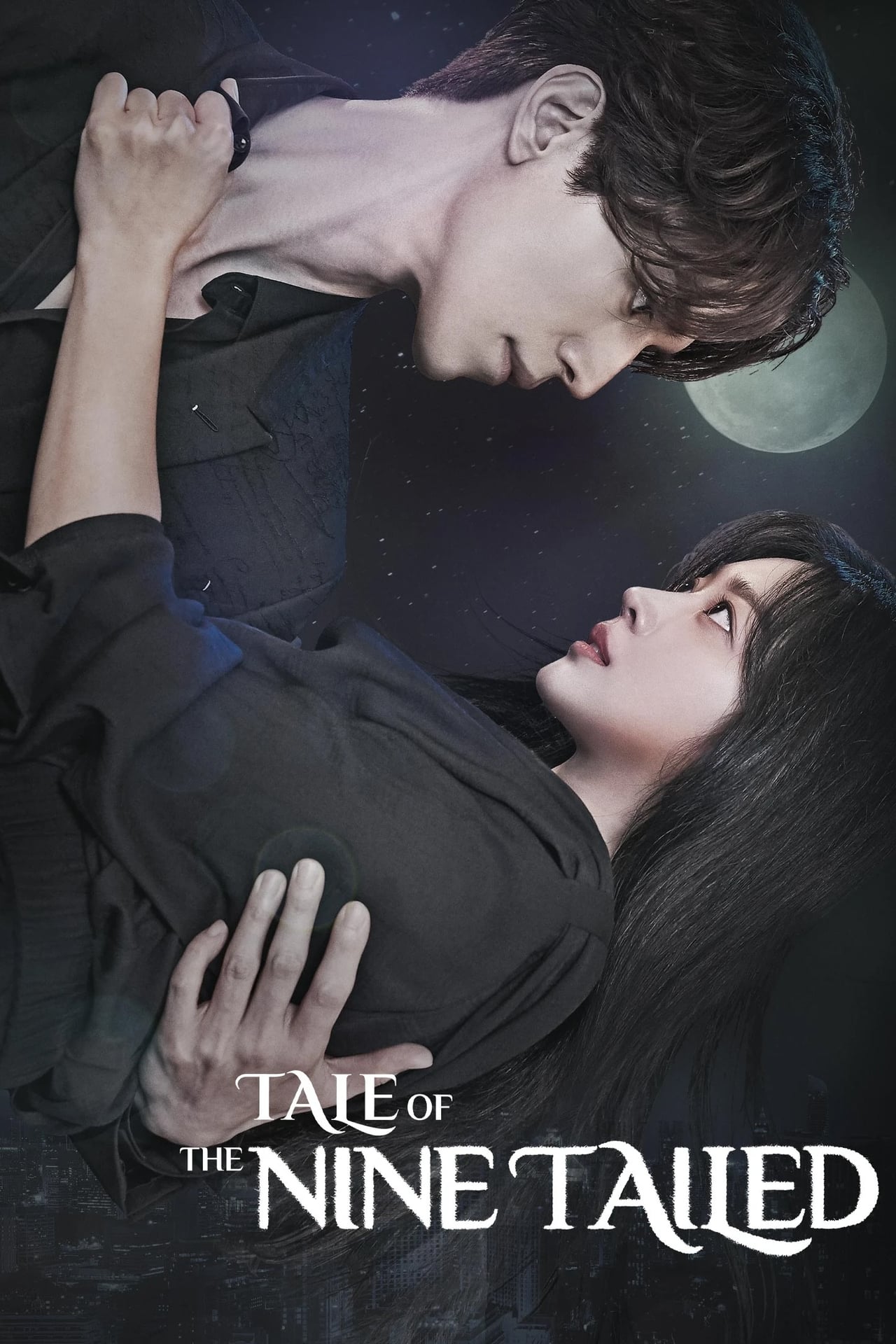 The story features the mythical nine-tailed fox, or gumiho, Lee Yeon who has just settled in the city. Able to transform into human form, he goes about cleansing human spirits, all the while creating havoc. Enter the talented television producer Nam Ji Ah whose current show features urban myths. With nerves of steel, she will stop at nothing to secure unusual, if not dangerous, subject matter to showcase. She sets her sights on Lee Yeon who appears just too good to be true; irresistibly handsome, intelligent, fit; in fact the ideal guest. But his heartlessness will render doubt in her that he is indeed of this world. Step-brother to Lee Yeon is the captivating Lee Rang, reputed to be the most dangerous of all gumihos living among humans. Despite being half-human himself, he harbors a deep-seated contempt for all people.