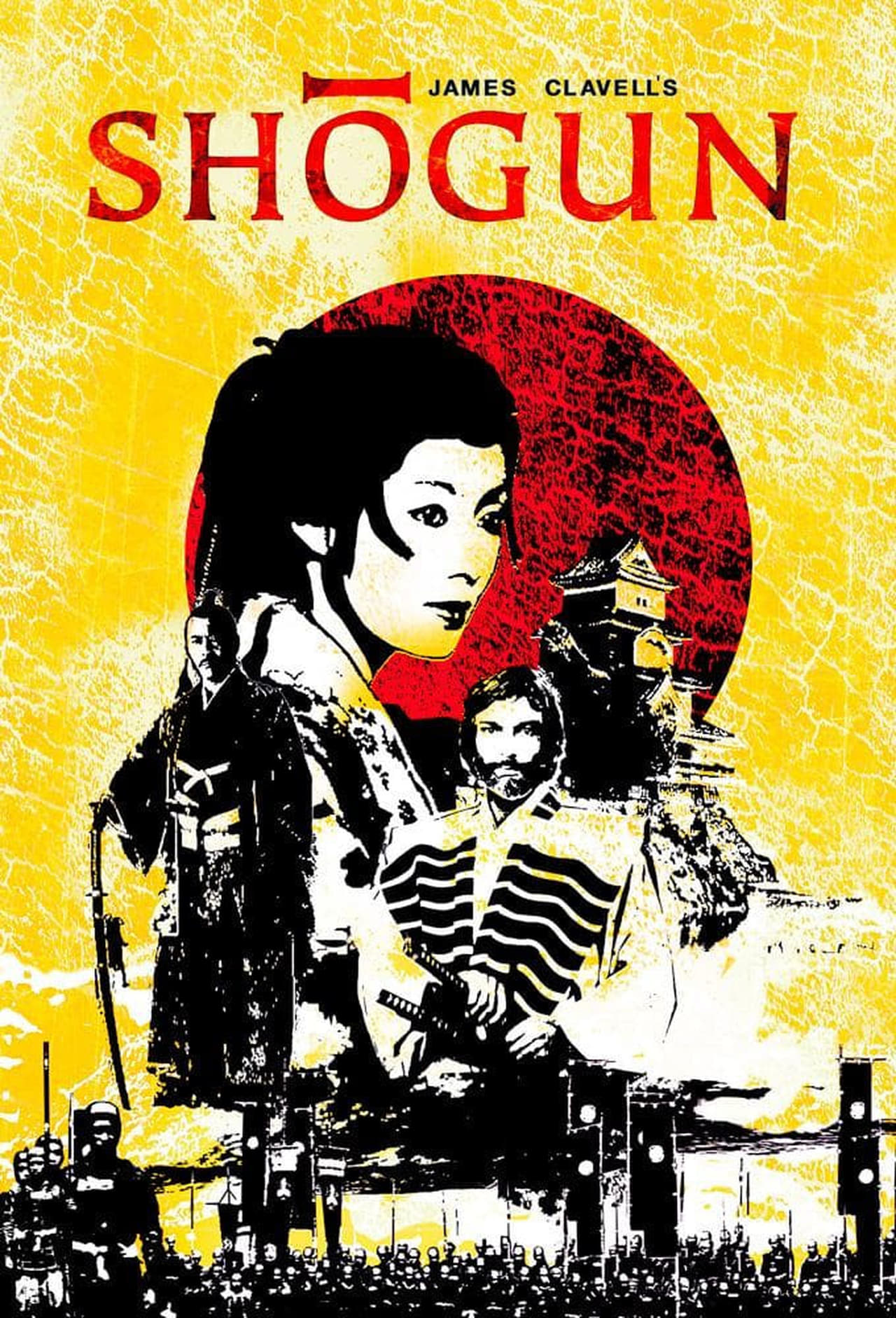 This legendary mini-series in based on the novel of James Clavell. It follows the journey of John Blackthorne from Britain who shipwrecked with his Dutch crew off the coast of feudal Japan. Initially, he is shocked by the local customs but he begins to assimilate as he learns more about Japanese culture. Originally, Shogun was aired in five parts. It was criticized for breaking taboos of nudity and violence but it also received critical acclaim. The original version was cut down to a theatrical release of 151 min, and later into six two-hour episodes.