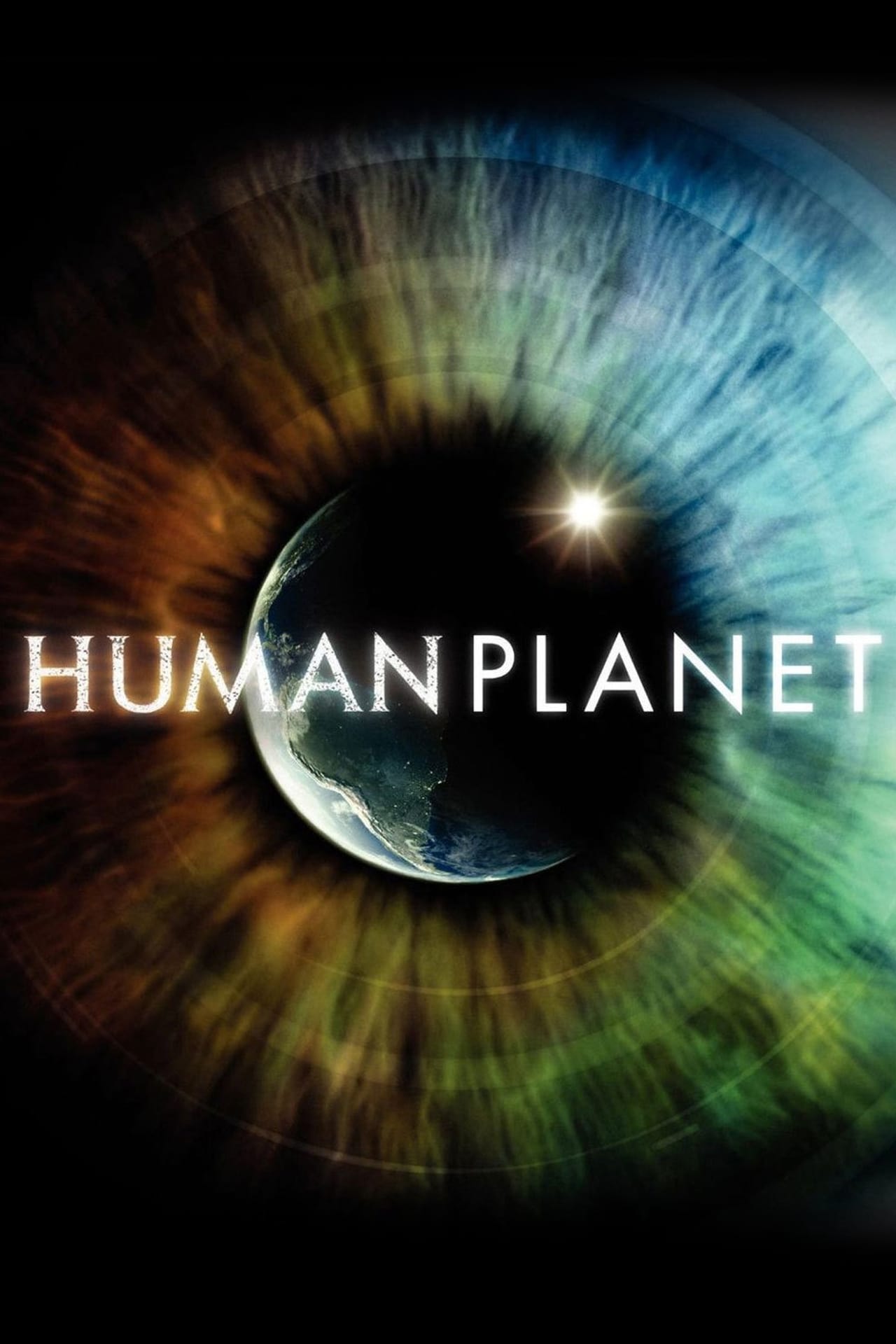 Human Planet is an 8-part British television documentary series. It is produced by the BBC with co-production from Discovery and BBC Worldwide. It describes the human species and its relationship with the natural world by showing the remarkable ways humans have adapted to life in every environment on earth.