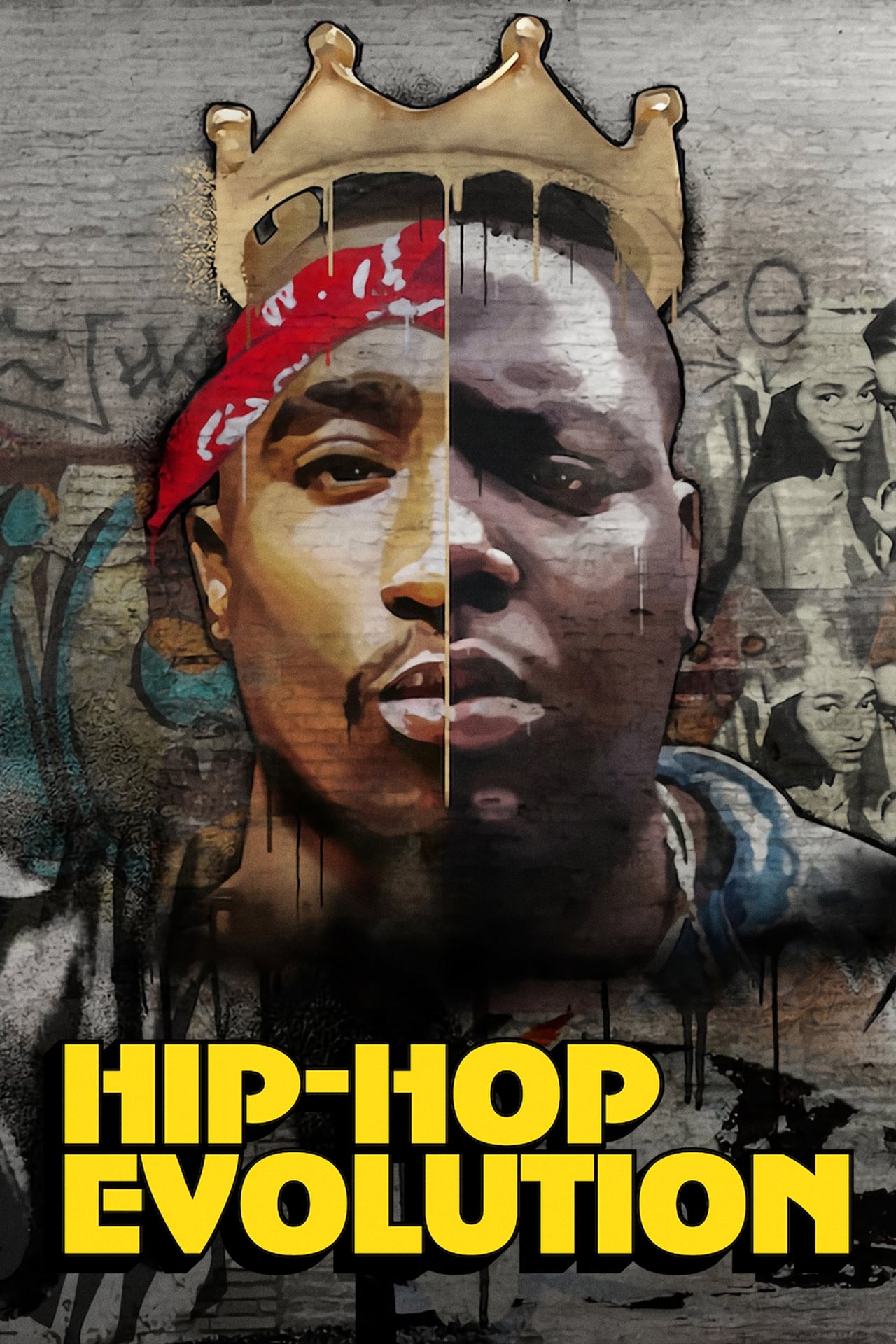 HIP-HOP EVOLUTION travels back to 1970s Bronx and Harlem, unveiling how hip-hop evolved from its beginnings as a New York house-party experiment, to the global phenomenon it is today, and more importantly, how it created a voice for the disenfranchised.

Acclaimed Canadian MC and media personality Shad Kabango guides viewers through the evolution of the genre, travelling through NYC’s boroughs to speak with hip-hop’s originators and biggest stars. The power-house documentary features interviews with the musical legends and pioneers that started