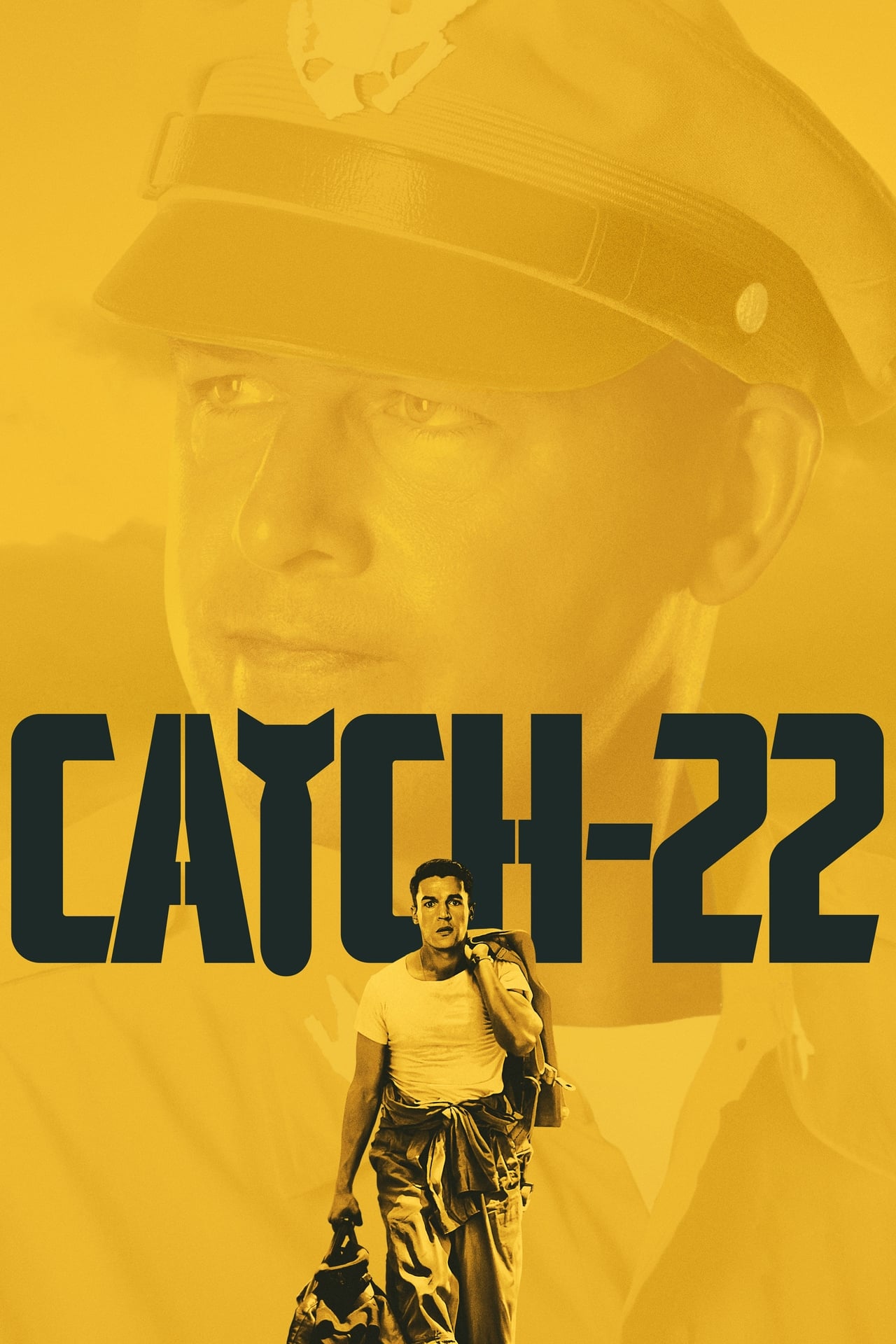 Set in Italy during World War II, this is the story of the incomparable, artful dodger, Yossarian, a bombardier for the U.S. Air Force, which keeps increasing the number of missions the men must fly to complete their service. If Yossarian makes any attempt to avoid the perilous missions he’s assigned, he’ll be in violation of Catch-22, a hilariously sinister bureaucratic rule which specified that people who were crazy were not obliged to fly missions, but anyone who applied to stop flying was showing a rational concern for his safety and was, therefore, sane and had to fly. Catch-22 is in fact the origin story of the geopolitical here-and-now.