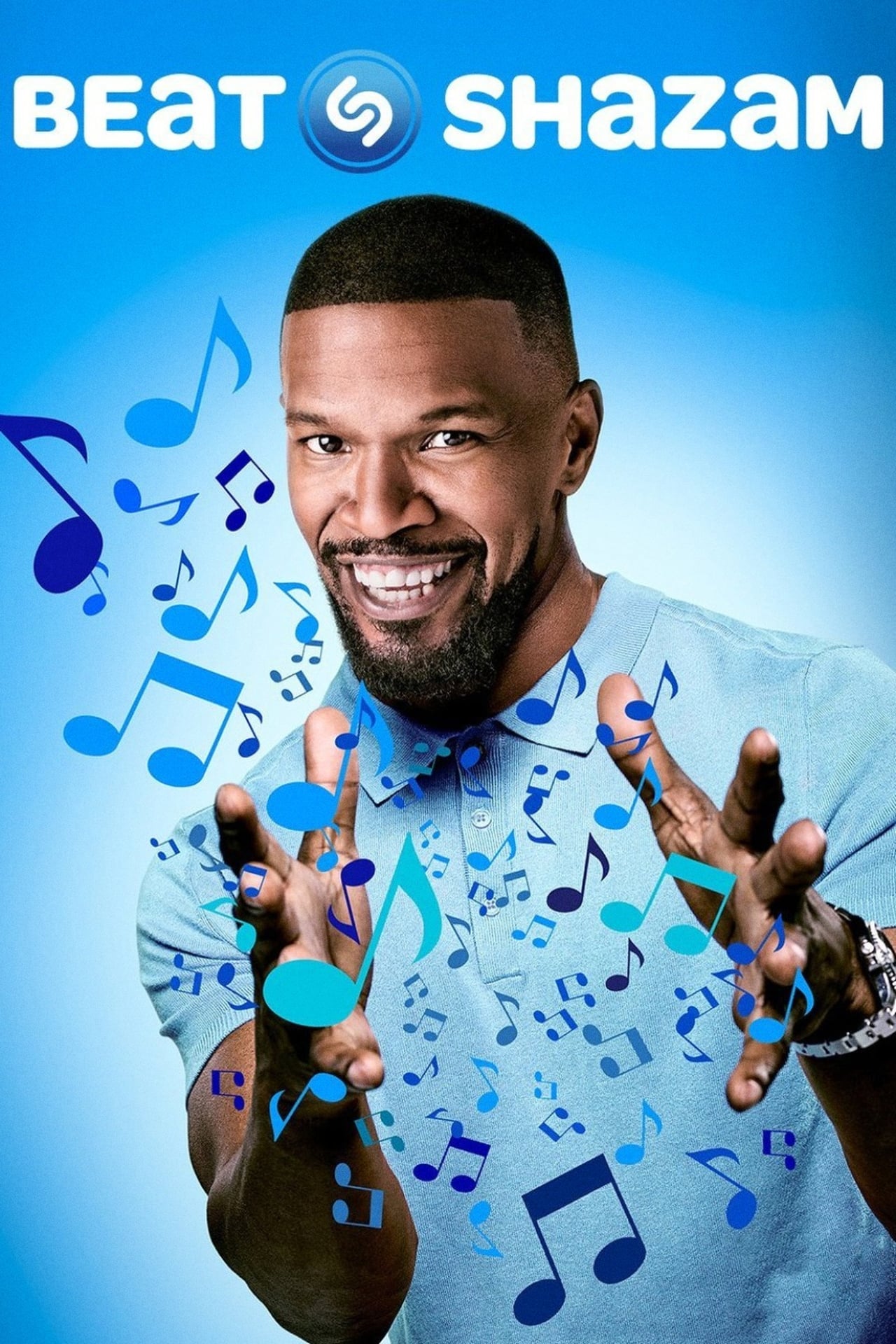 Grammy-, Golden Globe- and Academy Award-winning actor and musician Jamie Foxx („Ray,” „Django Unchained”) hosts Beat Shazam, a unique and interactive game show in which teams of two race against the clock and each other as they attempt to identify the biggest hit songs of all time. In the end, the team with the highest score will outlast the competition and go against Shazam, the world’s most popular song identification app, for the chance to win a cash prize.