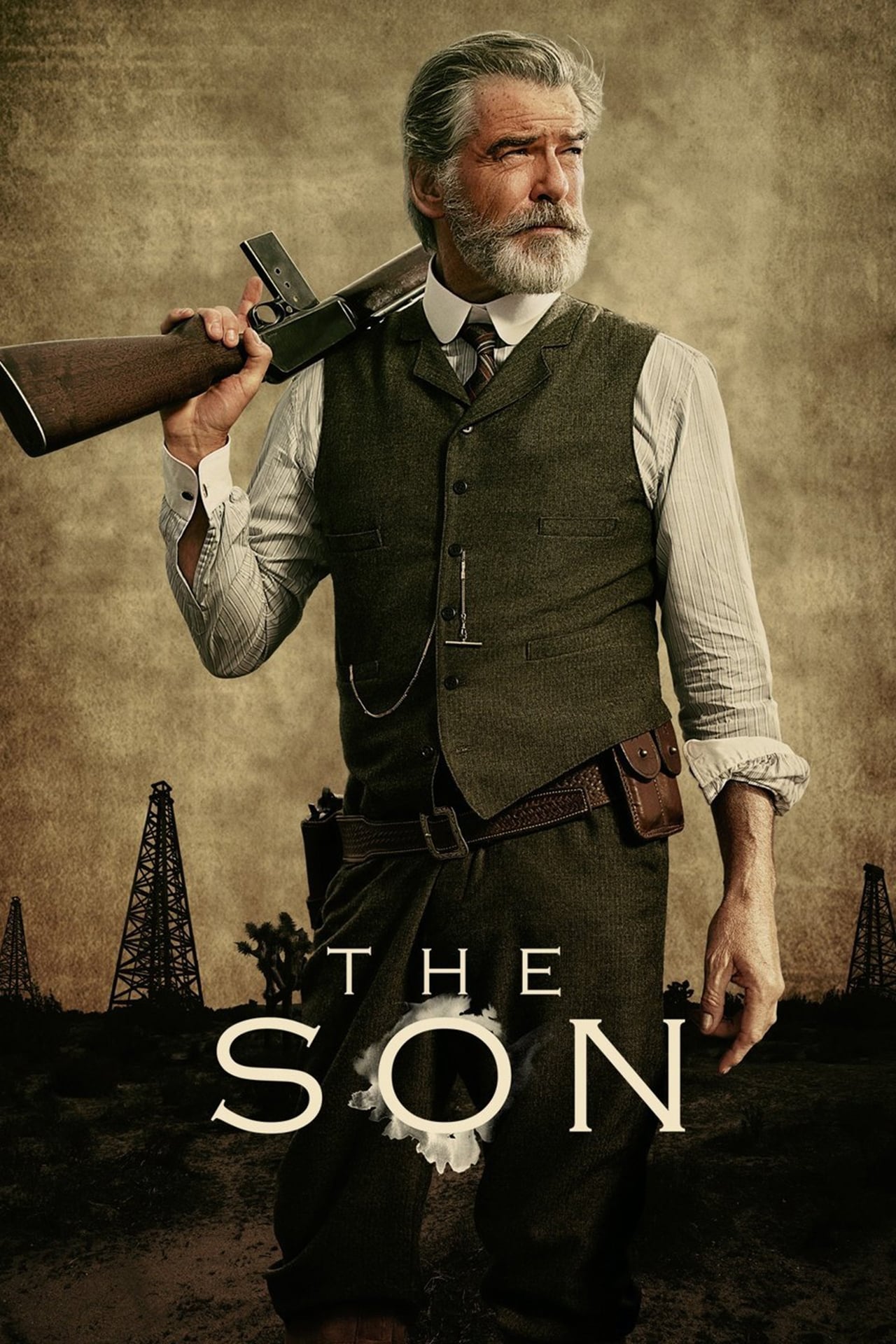 The show tells the story of a man named Eli McCullough through two timelines: one where he is a young man kidnapped and indoctrinated into a tribe of Comanches in 1849 and the other 60 years later when Eli is struggling to keep his family’s cattle business afloat during the Bandit Wars of South Texas.